Leadership is an action, not a position.

John spent over 30 years in the aviation industry with Duncan Aviation, rising from Manager of Installations to Vice President of Sales in his tenure. At Duncan Aviation John was also a member of the Senior Leadership team, responsible to the Duncan family for overall growth and leadership of Duncan Aviation.  John was a co-facilitator for Duncan Aviation’s Leadership Dynamics Program (LDP) for all Duncan leaders and supervisors. John has been a student of leadership for over 30 years and has taught leadership over the past 15 years. John has mentored, promoted, and developed young leaders throughout his career. These experiences were formed on John’s experiences of being an executive leader in the aviation industry. John has learned from many leaders — some that he worked for and others with whom he collaborated with from industry to local community as well as civic and church leaders.

"Exceptional. Experienced executive who has much knowledge to share." 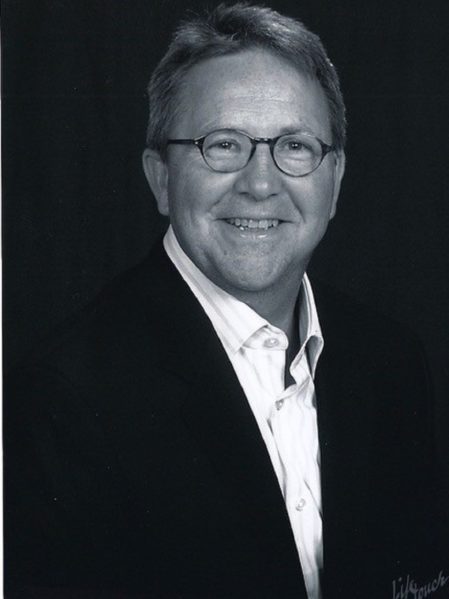